Ragnarok: Project S is the sequel to the hit game ‘Ragnarok: Valkyrie Uprising’
CBT to last for 7 days starting on June 22 via its Facebook page
Users can take part in it regardless of their access region and it includes Southeast Asia, Oceania, North America, the UK and Germany
The CBT will provide events with a variety of benefits 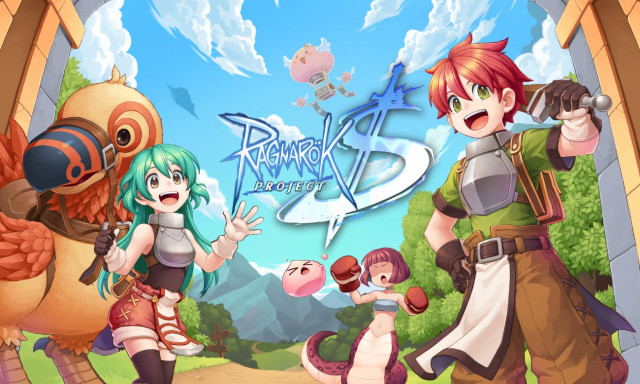 Gravity will start the closed beta test of the Ragnarok: Project S (tentative title), its 3D MMORPG under development, on June 22

As a mobile 3D MMORPG against the backdrop of world of Ragnarok Online, Ragnarok: Project S is the sequel to the ‘Ragnarok: Valkyrie Uprising’ that was developed and serviced by Gravity Neocyon. Having been available in the global market for over 6 years from May 2012 to January 2019, ‘Ragnarok: Valkyrie Uprising’ is one of the hit titles of Gravity Neocyon played by over 5 million users.

Gravity will conduct CBT of the Ragnarok: Project S for 7 days starting on June 22 via its official Facebook page. The CBT can be joined by users around the world, regardless of their access regions. Regions such as Southeast Asia, Oceania, North America, the United Kingdom and Germany will all be able to access the CBT. The Ragnarok: Project S CBT will be conducted in English.

In the CBT, users can explore creative story quests, such as scroll quests as well as diversified main and sub-quests, and enjoy a variety of dungeons. Additionally, a new battleground, with giant god warriors that enable users to fight in large-scale battles, will be active during the CBT.

For users participating in CBT of Ragnarok: Project S, Gravity will provide a variety of events, including an appreciation coupon code, a CBT gift event that gives away Diamonds and a costume-wings-mercenary package, a Facebook event where users can show off their own cute characters in costumes, and a leveling Facebook event that allows only powerful users to join.

“We will provide users with a new experience of ‘another Ragnarok’ through Ragnarok: Project S to which we put our efforts for a long time. We look forward to seeing a host of participants in CBT of the Ragnarok: Project S,” said Kwonkuk Moon, Project Manager at Global Mobile Business Unit, Gravity.

Gravity will keep communicating with users by updating progress in the development of the Ragnarok: Project S on its official Facebook page every week. Currently, the Facebook page of Project S exceeded 370,000 followers.

Established in April 2000, during the early stages of the Korean online gaming industry, Gravity has been leading the golden age of online and mobile games. Gravity is the only game company in Korea that is directly listed on the NASDAQ.

Gravity has been servicing games of various genres in Korea and abroad on the basis of the Ragnarok IPs, such as Ragnarok Online, a PC MMORPG with the largest user base in the world, Ragnarok M: Abyss Awakening, a mobile MMORPG, Ragnarok: Labyrinth, and Ragnarok: Poring Merge.

With the launch of ‘Ragnarok Origin’, a mobile MMORPG, in July 2020 in Korea, Gravity achieved box office success with high revenue in two major game markets. And immediately after it launched ‘Ragnarok X: Next Generation’ in October 2020 in Taiwan, Hong Kong and Macao, it ranked No.1 in revenue in two major markets in Taiwan and Hong Kong, while recording the highest in Google revenue in Macao. The company will make a surprise launch of ‘Ragnarok X: Next Generation’ on June 18, 2021, in Southeast Asia.

Based on its powerful global network established through the success of Ragnarok Online, Gravity is also promoting the global publishing business to develop and distribute a range of platform and genre games as well as games using Ragnarok IPs. 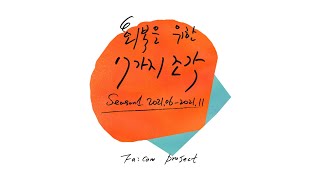 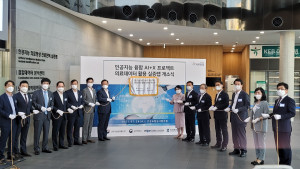